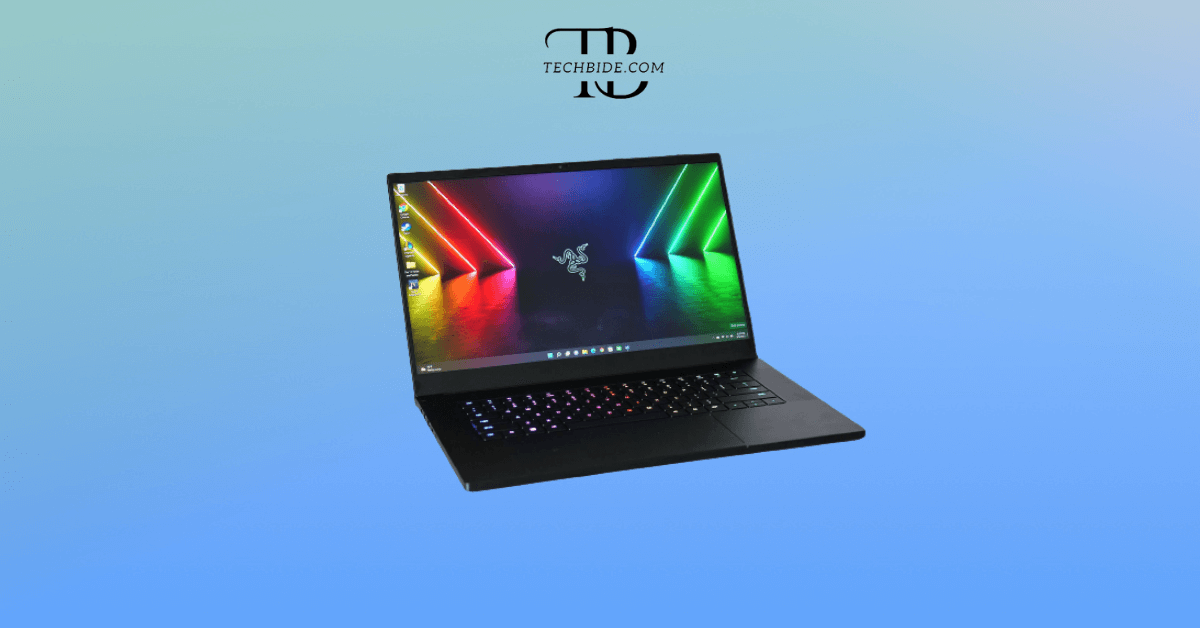 Razer’s Blade gaming laptops don’t change much from year to year, because why mess with something that is working well in the first place?

Despite the fact that the design has undergone some minor improvements, there haven’t been any significant changes.

However, with its outstanding design and excellent build quality, paired with a very luxurious price, this gaming Beast really feels as though it’s made it into the gold standard of portable gaming devices.

So, you got some idea of what this incredible gaming laptop is. Now, let’s have a look at what changes we find while testing the newer version of this Laptop.

The laptop we reviewed has the most powerful 15.6-inch 240Hz QHD screen, which is a great balance of size and resolution.

The only thing we wish to change is to make it slightly brighter. All of Razer’s Blade LCD displays are expected to shine at around 300 nits per square inch.

However, you can change the brightness to 275 nits, as we measured with a light meter. In most cases, that’s fine, although colors might appear washed out in a sunny room.

Other Razer models offer 144Hz and 360Hz panels, therefore, you can also count those models for you.

Having all that power and a slim design also means this laptop runs hot, so keep it on a table or desk while gaming instead of sitting on your lap.

Apparently, the keys have also been enlarged, and there appears to be a bit less space between them now.

Despite this, the typing experience is OK rather than excellent. It feels like the keys are solid, but they travel shallowly.

As a gaming laptop, the key situation here is still fine. All we want is for it to be better.

However, the per-key Chroma backlighting is still a nice feature to have while gaming or working on your laptop.

Our research indicates that the company’s touchpad hasn’t changed. There is still ample room for mouse movements, so Windows 11 gestures are easier to use than on some laptops.

The touchpad here is satisfactory for those times when you don’t have a dedicated mouse handy, but it can’t compete with the best gaming mice.

We don’t know if this is due to the power-hungry 12th-gen Intel chips, but we suspect so.

Battery life has been severely reduced on several other laptops with the new hardware in exchange for an extremely high-performance bump.

As a result, it’s hard to blame Razer for the poor battery life here, but it’s worth keeping in mind if you’re considering the Razer Blade 15 (2022).

It will be very easy for you to make your decision if you take a look at its pros and cons.

As a modern desktop replacement, the Blade 15 is great for people like me who don’t want to lug around a huge 17-inch system. For peak frame rates, you don’t need a separate graphics dock, unlike the ROG Flow Z13.

Due to a wealth of ports, you won’t need to worry about dongles and adapters. Obviously, the Blade 15 isn’t for everyone on a budget, but if you have the funds, this gaming beast can be the best choice for you. 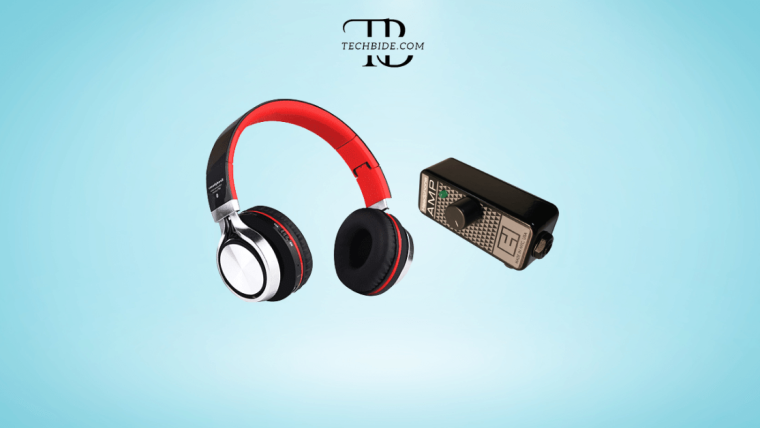 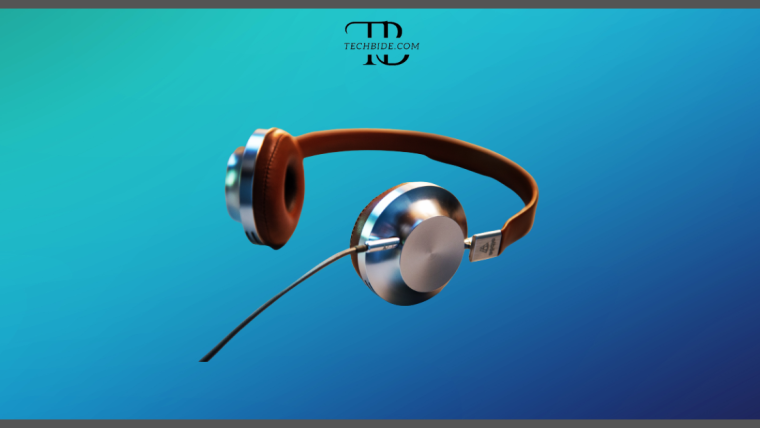 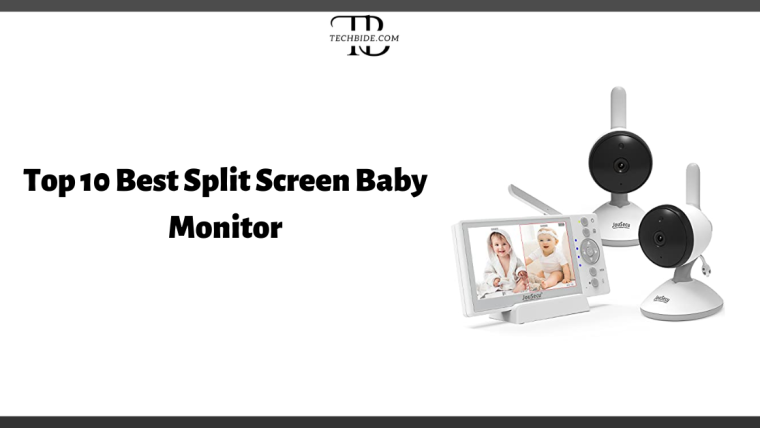 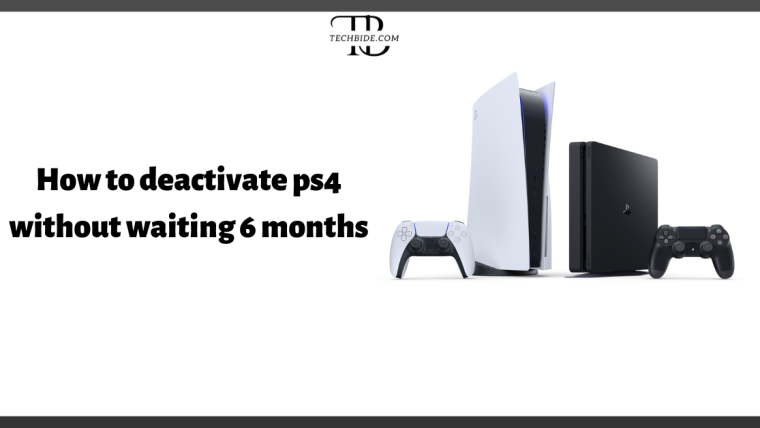 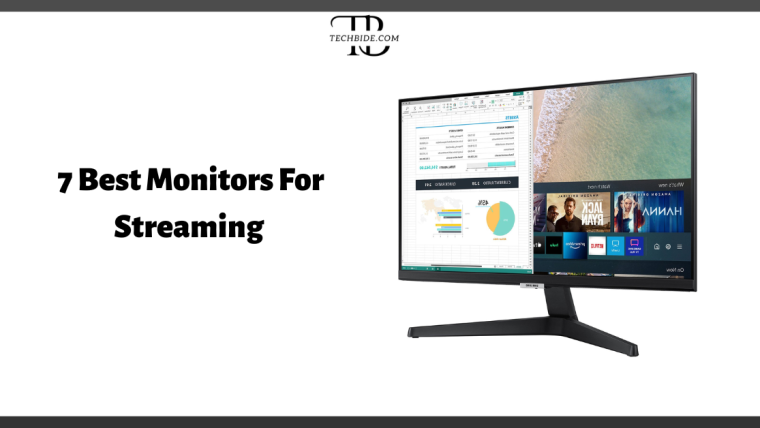 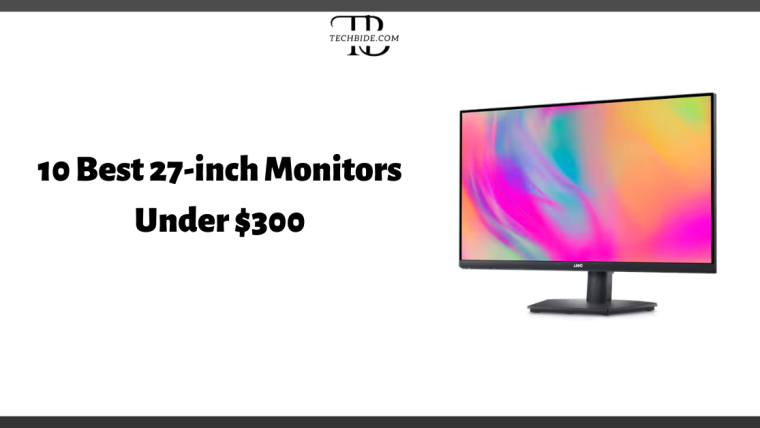