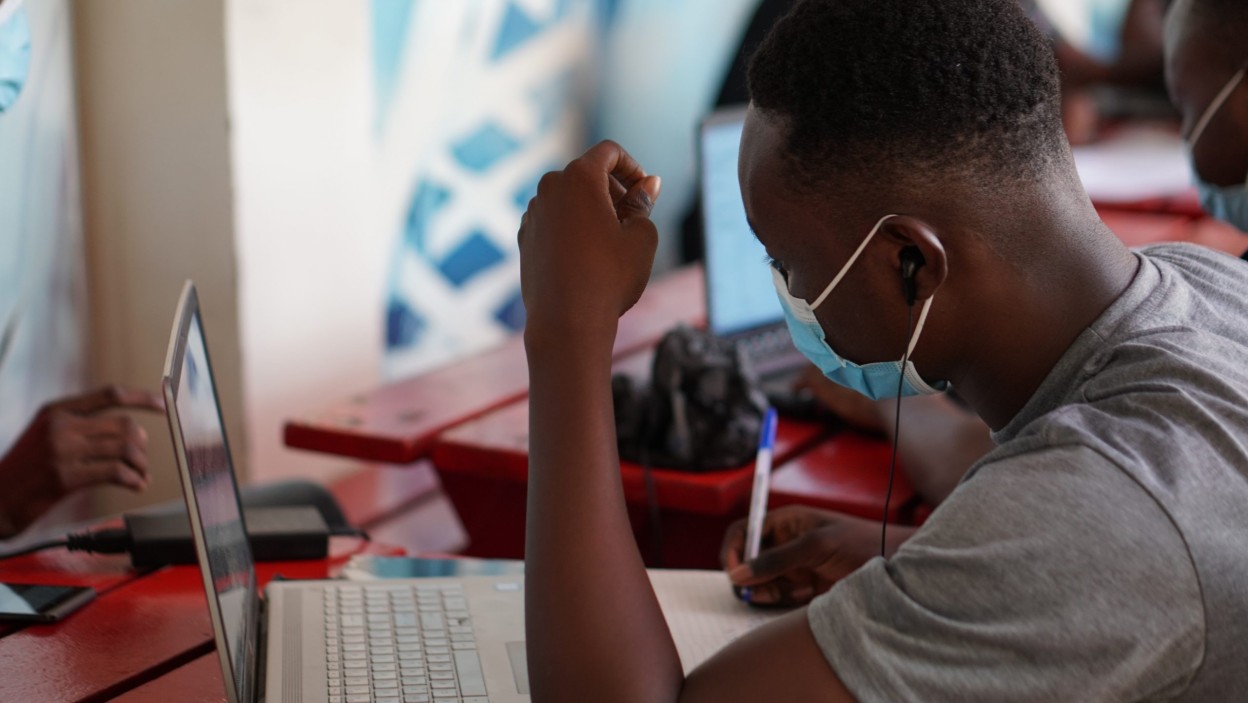 How Does Satellite Internet Work?

For all those people who currently live in suburban or rural areas, connecting to the internet is not an easy task. They have to face lags, glitches, and whatnot which essentially makes the whole experience of using the internet quite overwhelming and frustrating. Moreover, they also struggle to find various types of internet connections such as digital subscriber line (DSL), fibre optic, and cable in their area. In this case, satellite internet comes in and becomes a source of connectivity for 30 million people around the country.

This article is going to take a deep dive into the technology of satellite internet and its work. If you are planning to get yourself a subscription to this type of connection, then keep reading. Because by the end, you will have the answer to your question, is satellite internet good? Considering that it is the only internet service that caters to a massive amount of people and you can also count on its availability. Wherever you go, this pretty much answers the pressing question regarding it being good.

So, without further ado, let’s move forward and talk about satellite internet.

Also read: 6 Tips to Fix: Mobile Hotspot Connected but No Internet on Android

What is Satellite Internet?

For people living in remote areas or underserved places where internet connection is not readily available, the only options left are dial-up or satellite. Now, you might be thinking about what satellite internet is. Well, it is a wireless connection that essentially involves three satellite dishes. One of which is at the hub of the internet service provider, the second one is in the space, and the third one is attached to the user’s home or office.

The satellite dish also comes with a modem and cables that run to and from the dish to your modem. After getting everything connected successfully, you will be sent internet signals to your dish by your service provider. The said signals will be sent from the dish in space, which will then relay it to you.

Each time you load a new page, download content, or send an email, it will be sent as a request to the dish in space and afterward to the hub of your internet service provider. Once the request is completed, it will be sent back through space to your dish and then to the device, you are using for the internet.

How does Satellite Internet Work?

For satellite internet to work properly, the provider makes sure that it has proper access to the sky without any obstructions. After checking this, you will connect the modem of the satellite to translate the signals so that your web connection can work properly.

Satellite internet does not depend on coaxial wires or other such things. Primarily because these technologies can be quite costly for people living in rural areas. Companies usually do not find as many consumers as they would hope before making the investment in cable or fibre internet. On the other hand, satellite internet is a cheaper option.

Understandably, satellites can be difficult to be launched into space. However, once the connection is established, the companies can offer the connection to a wide range of areas that do not get access to the internet in any other way. It makes satellites one of the only connections that can be found even in the remotest areas of the country.

As already mentioned, most areas of the United States can receive satellite internet signals due to the installation, equipment, and requirements. For instance, one of the major companies in the country; HughesNet offers its services to more than 45 states. Same is the case with Writepaperfor.me which you can access from many countries to get any academic paid content. In addition to this, many companies have also started expanding their reach and coverage to other places.

Over the past two decades, satellite internet has improved significantly, primarily because of the latest technology and advancements. Because of said technology, the speed has also increased visibly, and many internet service providers have started investing in low-orbit satellite constellations in order to get faster speed than before with lower latency.

On the whole, satellite internet can turn out to be a good upgrade for people living in rural areas. The speed varies depending on the internet plan you choose for yourself. However, if you currently use a dial-up connection, then let me tell you, satellite internet is definitely going to provide you with a 10 times better experience.

One of the main reasons why it is a good choice is because no matter where you go, you can always rely on the satellite connection to be available in that place. It can also handle high bandwidth usage. This means that if your main concern is “peak hours,” then you can say goodbye to it. The quality does not get affected if multiple people are using it.

Moreover, with this type of internet connection, you won’t have to worry about recovery time once your area is hit by any natural disaster or calamity. Most of the other connections take time to recover from disasters like storms, but if satellite internet goes down even during those times, it will start to work again once the storm settles down.

Now that you have read what satellite internet is and how it works, you have a pretty good idea of whether it is the best fit for you or not. It works quite differently than other connections, and this makes it a preferred option for all those residing in rural areas that do not get internet as easily as one would have hoped.

Tech, How To, Monitor

How to Change CPU Fan Speed Without BIOS: 3 Easy Fixes