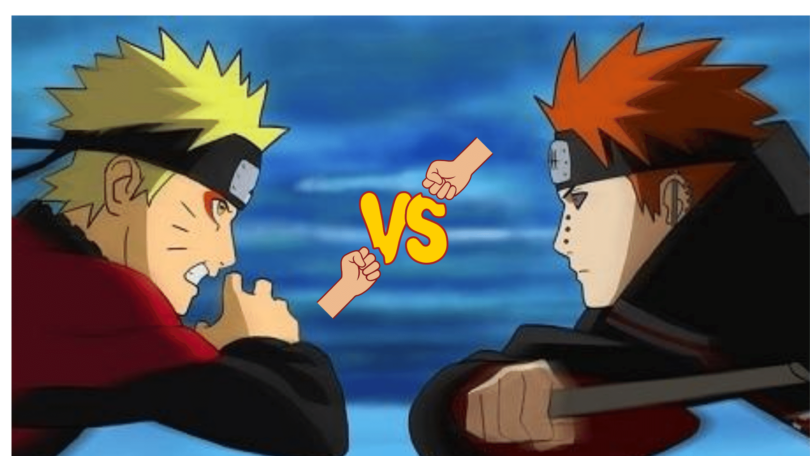 So today, naruto lovers, for you, we have watched and repeatedly watched this best series and then have come along with some of the best ever fight scenes of Naruto series which you will never get rid of watching again and again. So sit back, grab the cup of coffee and enjoy our awesome guide. 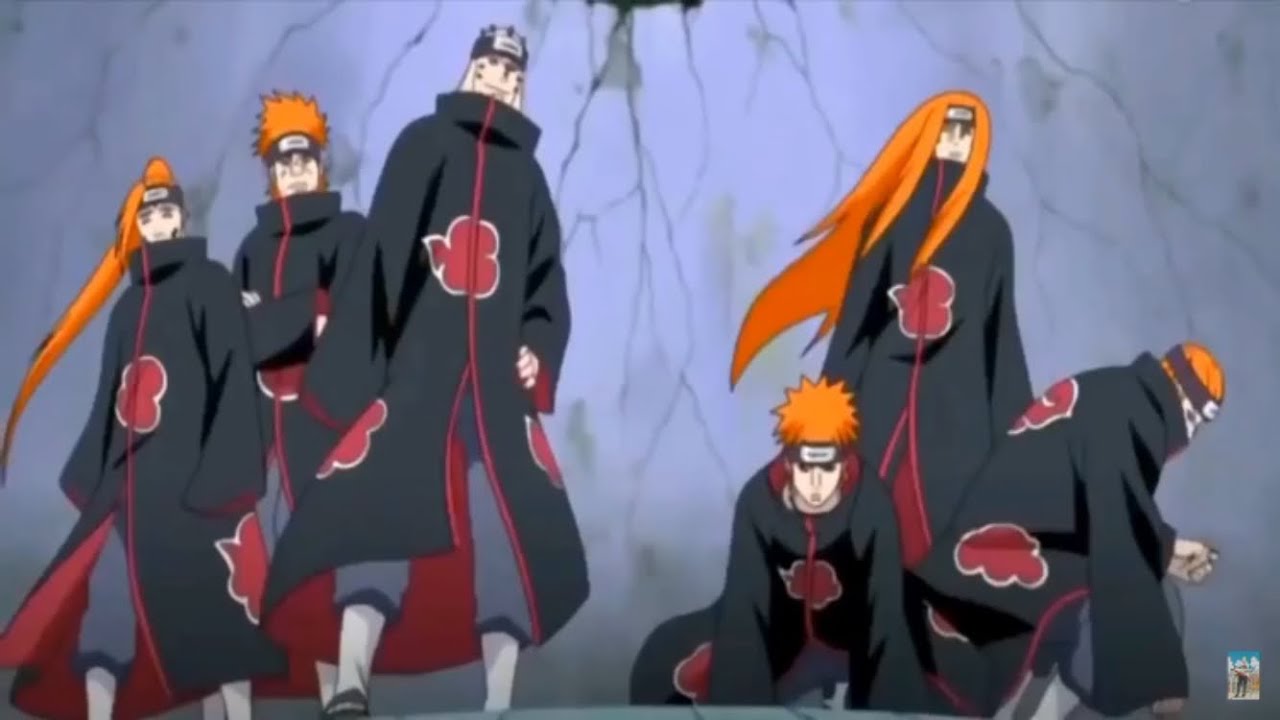 One of the best animations in the fights. It must be included in the list for being different. The fight happened too straight forward, not any nonsense dialogues were used to prolong the fight. Occurring majorly as a conversation between the student and teacher, fought each other as Sage and God.

The best part it played is its uncovering the secrets of the Finnegan and the meaning along with the mystery of Pain. This fight shows us in a real sense of how Jiraiya fought powerful and tricky enemies.

The reason why we included this, is because it shows the complete package…Epic battle scenes we have not seen in different fights any, top quality liveliness, they didn’t censor scenes and splashed blood a few times in the camera, the adventure of uncovering the forces and secret of torment, a skirmish of hard bold and amazing warriors, and the feelings deserted knowing one of them will wind up dead. 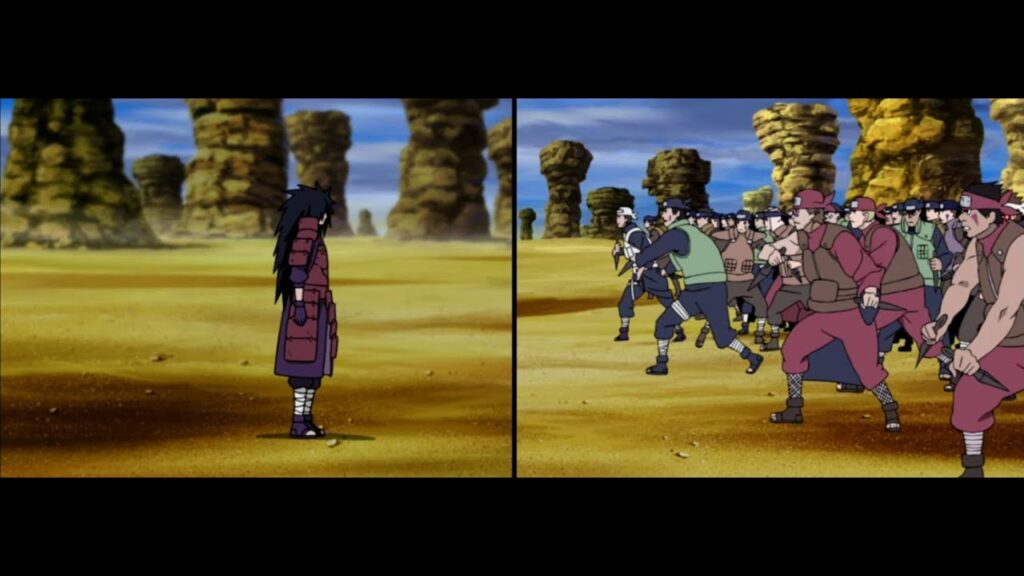 Seeing and witnessing the Legendary shinobi from the past in the war, Uchiha Madara was a truly one-man army. This guy conveyed to the current generation of shinobis how weak they are and even turned the Allied shinobi forces as a testing ground for his new Jutsu.

Very high top-quality animation, mostly. You get goosebumps whenever you watch it. Madara Uchiha made the war much more riveting. The mystery that goes behind the coffin Kabuto reanimated, the mystery backing Tobi’s mask, the arrival of Madara in the battlefield changing the tide of the war instantly.

Gaining the powers close to the Sage of Six Paths to himself, and just dying by Zetsu’s hand to resuscitate Kaguya. Seriously? That’s the ending of the most anticipated, a badass character they’ve developed? Now that should be called waste and an abomination. 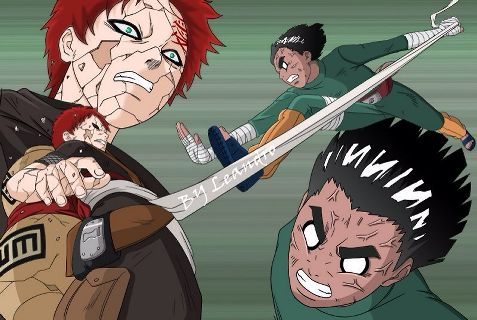 The fight that most people got hooked on and folks recommended to their friends to convince them to watch Naruto. The fight was epic, dragon ball z style coming from rock lee, the back story gave the battle more and a very deep meaning than just being a shinobi.

We also came to see the Eight inner gates formation, that’s a forbidden technique and can only be acquired by a handful of people. Even with Gaara’s tough defenses, I’m still thinking how the heck his sand and body can keep up with those constant pounding he receives. 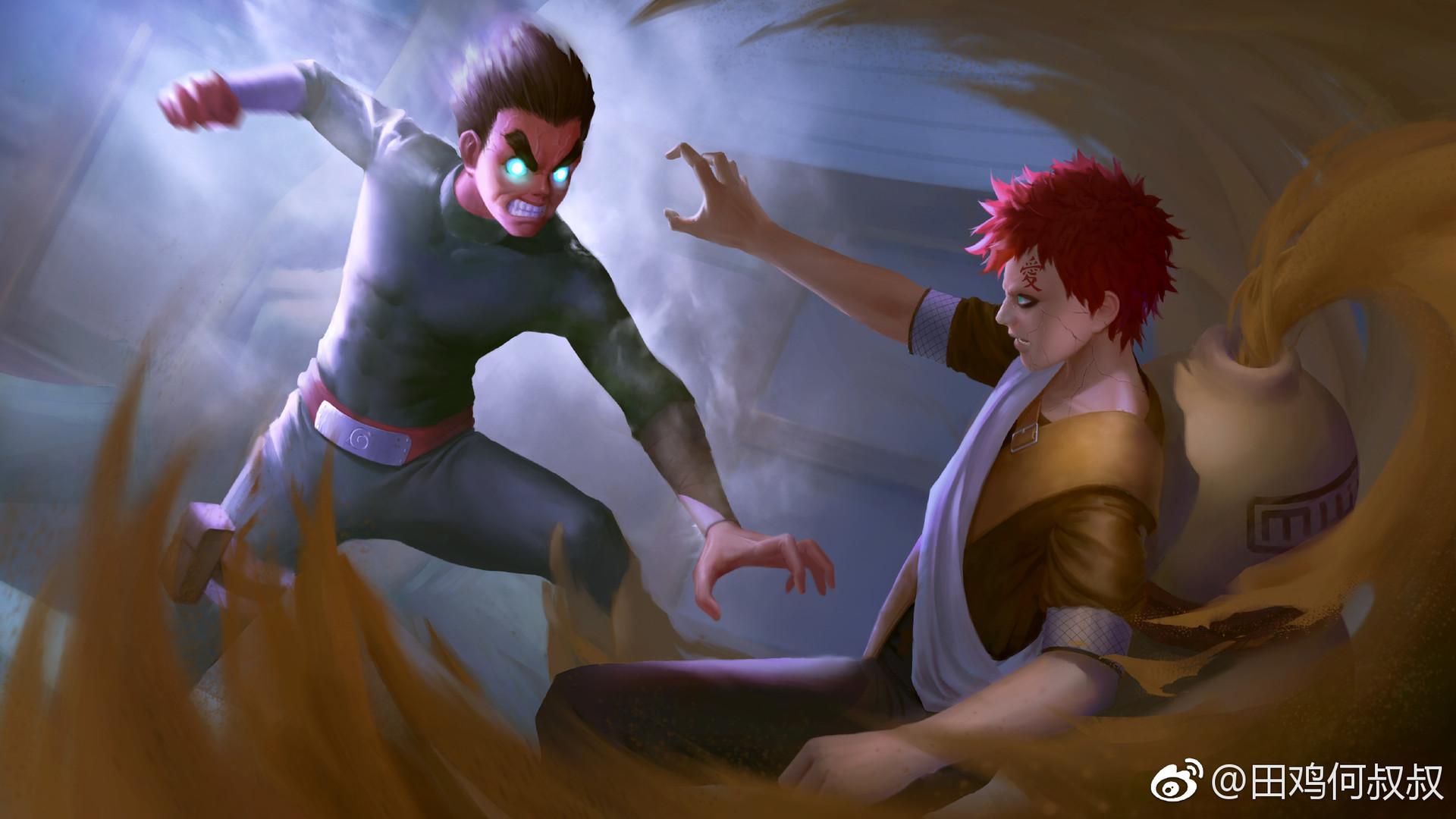 Studio Pierrot did not disappoint us regarding the animation of this 1-hour special. The atmosphere, the pick up for music, and the usage of complete silence rather than going for electric guitar sheet, slowly show off their powers rather than going sick and ending it in one go, also how they constantly switch childhood battle scenes to the current one.

These choices made the final Battle much more interesting and memorable. Overall one of the best anime fighting scenes we have seen so far. 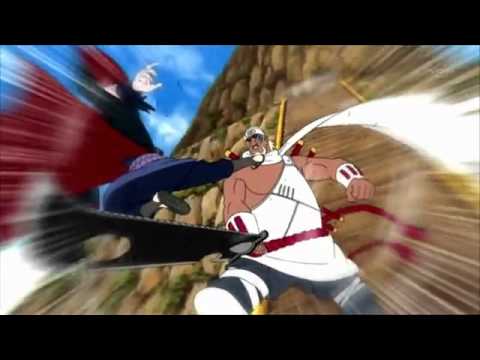 Team Taka now coming with a new goal, Sasuke’s discovery for his Mangekyou Sharingan abilities, Suigetsu Jugo and Karins in action for the first time and introducing a new rapping character Killerbee.

The interesting battle, we just really wanted and rooted for the killer bee in this one, there are times when we want the main characters to be wretched and lose and this was one of them.

Wished granted. Mean Killerbee used this fight so that he could fake his death and escape the hidden cloud and straight go to enka where Kisame was waiting for him, just a contingency plan.

Great animation, hand to hand, and destructive powers showing off how team taka work as a team and did cooperate from each other, using each other’s attacks to blind and make an opening for deadly blows.

So, readers, I’ve jotted down all the best Naruto fights that knocked my socks off! watch them one by one on your weekend and share this post with your buddies to make their weekend amazing.

Tabbasum is working as a tech writer at Techbide since she was graduated from university with a strong writing portfolio. Love to guide readers to fix computer troubleshoot problems, mobile app errors, and have a great portfolio in writing how-to guides. She quotes that it makes me happy when users quickly solve their PC, mobile, and other devices problems. In her free time, you might catch her watching BBC documentaries.